There is a proverb – “too far is as bad as not enough”. Its meaning is anything that is over the limit will bring a bad omen.

The fate is the same. If the development of the luck is too fast and it leads to the fact that the personality of the owner cannot keep up with the footprint of the luck, it will bring the unlucky result. For example, if you become the winner of a lottery ticket, you may be hated by others, and even be killed. After becoming a millionaire, the owner will be slandered by others and lose relatives and friends. Therefore, those having the extremely strong fate line should note that.

1. Fate line that extends to the middle finger

2. Fate line that has become forked when extending to the middle finger

This kind of palm pattern is rare. At the same time, it is a bad palm pattern. Tanaka Kakuei, the former Japanese prime minister, is the best portrayal. In other words, it represents when the owner reaches the highest status, he or she will fall to the bottom.

However, conversely, the fate line that extends to the middle finger is very rare. Although it comprises of bad omen, it has extremely vigorous good omen. It is the best for the people who have this kind of palm pattern hones its own personality and often has an open mind.

What do you think about this piece of the article? Please leave your comment in the following box.

Palm Pattern that the Owner has Success after Mid-Age

Palm Pattern that shows a Smooth and Comfortable Life 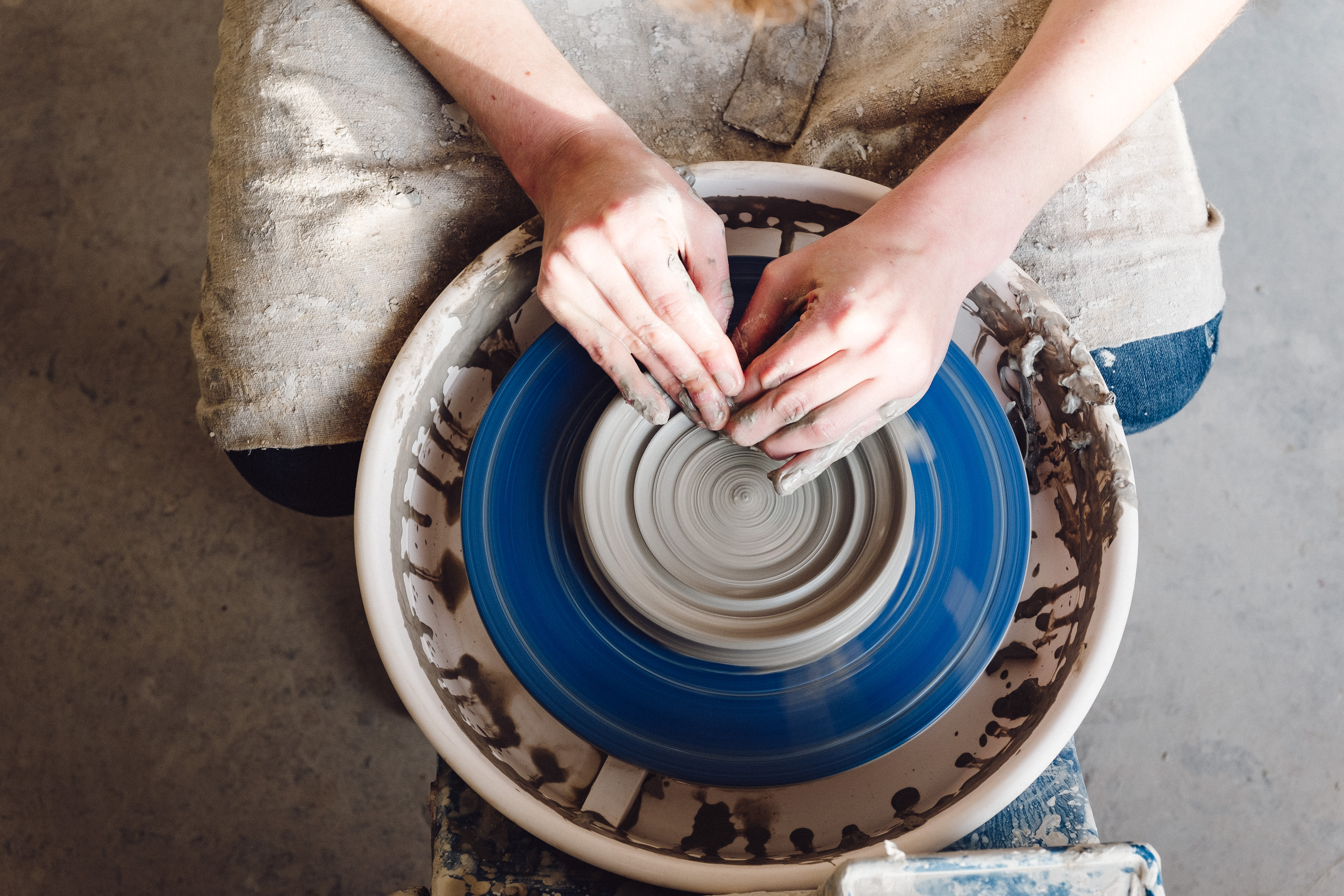